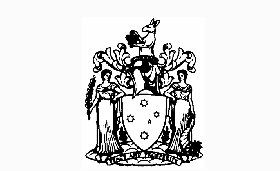 Mr Kent also served as the president and a member of various associations and committees including Deputy Chairman of the Melbourne Wholesale Fruit and Vegetable Market Trust (1986 – 1989) and a board member of the Westernport Memorial Hospital (1986 – 1992).

The service will be held at Lang Lang Memorial Hall, 135 McDonalds Track, Lang Lang. Doors will open at 10.00am with the service commencing at 11am.

Relatives, friends, representatives of organisations, and members of the public are welcome.