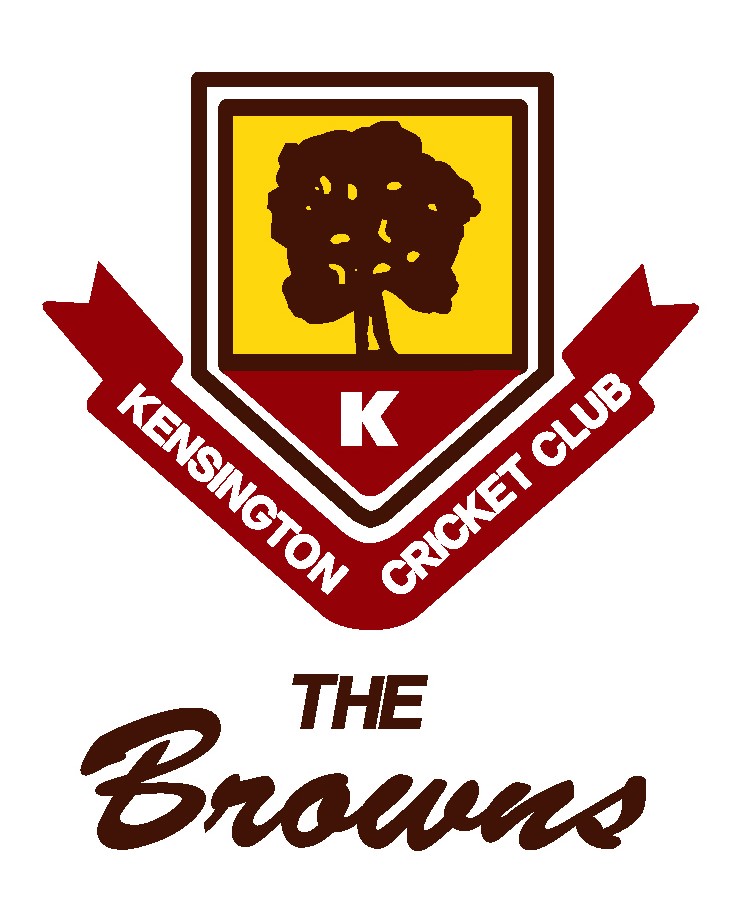 The President, Management Committee and players of the Kensington District Cricket Club extend our deepest sympathy to Gaye, Kristen, Gavin, Jason and Erin on the sad passing of Barry Jarman OAM.

Nearly a decade after retiring from his distinguished Test/Sheffield Shield cricket career, Barry resumed playing with his adopted club, Kensington, in 1977, as the 41-year-old Captain of our Under 16 team, as the bylaw-endorsed senior player. For the ensuing 43 years, he has been a Kensington icon – Senior Coach and occasional 2nd/3rd Grade player, 1978 to 1982; Vice–President, 1986–2014; Vice-Patron, 2014–2016 and at the time of his death, Patron, since 2016.

For many years, rarely a summer Saturday afternoon has passed without Barry’s welcome raconteur presence in the Kensington Clubrooms. He will be sorely missed by all at Kensington.