Vivian Bullwinkel was an Australian Army Nurse Sister during the second world war who was the sole survivor of the tragic Banka Island massacre in Sumatra on 16 February 1942, where twenty one of her comrades were murdered by Japanese troops. The courageous feats Bullwinkel endured as a prisoner of war following the event is a true example of the bravery and heroism Australian women championed during the war. Today we pay tribute to Australia's most distinguished war nurse, Lieutenant Colonel Vivian Bullwinkel.

Vivian Bullwinkel was born 18 December 1915 in Kapunda, South Australia. Daughter to George Albert and Eva Bullwinkel, her father migrated to Australia in 1912 from Essex and worked as a jackaroo near Broken Hill. Vivian's grandfather, William John Shegog, was a member of the South Australian Police Force and she moved to Adelaide to live with him and her grandmother when she was nine; returning to Broken Hill to attend the local High School.

Bullwinkel went on to start nursing and midwifery training at the Broken Hill and District Hospital in 1934 and by February 1939, she was working at the Kia-Ora Hospital in Hamilton, Victoria. Wanting to help with the outbreak of the war, she decided to move to Melbourne and work at the Jessie MacPherson Hospital.

In May 1941, aged 26, Bullwinkel volunteered as a nurse with the RAAF but was rejected. Committed to enlisting, she joined the Australian Army Nursing Service assigned to the 2/13th Australian General Hospital and sailed for Singapore arriving in Malay (now known as Malaysia) in September 1941. 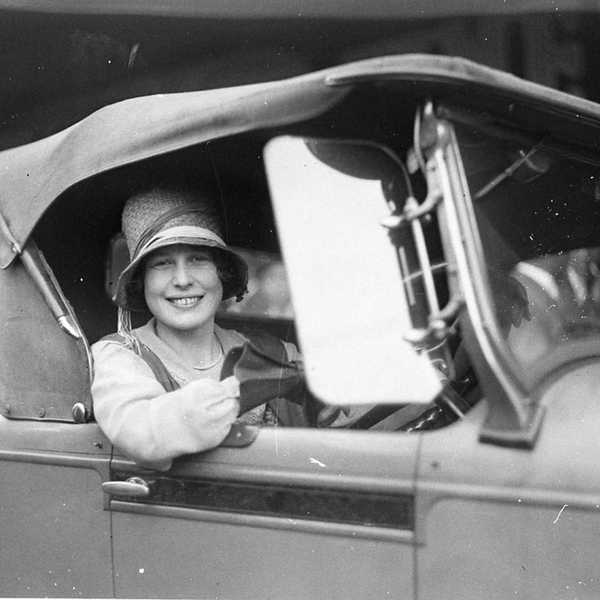 In December 1941, Japanese troops invaded Malaya and began to advance southward. Overnight nurses were thrown into trauma nursing and by late January 1942, Bullwinkel's unit were forced to evacuate to Singapore, tasked with transforming St Patrick's school into an equipped hospital. Plans changed quickly as the defence of the island ended in defeat forcing Bullwinkel and 65 fellow nurses to escape on 12 February.

Fleeing aboard a small coastal steamer, the SS Vyner Brooke, Bullwinkel and fellow nurses headed for Sumatra via Banka Strait. Two days later, the ship was struck by Japanese bombers and sank. This diary entry of Bullwinkel gives an incredible first hand account of that day:

'Beautiful sunny morning, calm sea, and anchored very pretty island. Peacefulness disturbed as planes flew over and machine-gunned boat, all took to lower deck as pre-arranged, but raid all over and much discussion on planes sinking us and enemy aircraft. Took up anchor and steamed along. 2 pm air raid siren. All down to lower deck and flatten down. Six planes attacking once more, bombs hit, second, third time, third bomb below the water line. Whistle for all on deck to take to life boats. Wight, Nourse, Cuthbertson, several civilians injured...'

Bullwinkel, 21 other nurses and a large group of 60 men, women and children made it to Radji Beach on Banka Island by holding on to the side of a lifeboat. More exhausted survivors of the SS Vyner Brooke arrived throughout the night and a lifeboat with British soldiers the next day.

After two days without food it was suggested that the women and children find a local village to await the Japanese, which they did while the nurses stayed behind with the injured soldiers. Japanese patrol eventually arrived and ordered the 22 women to wade into the sea where they were barbarically machine-gunned from behind. Bullwinkel was struck in the left hip and faking her death, she waited face down until she was confident that her perpetrators had left. When she eventually stood - everyone was gone. They had all been swept away, never to be seen again.

Bullwinkel went into hiding, and when she approached a freshwater spring she heard an English voice call out. It was Private Pat Kingsley who also miraculously survived the attack. The brave pair hid for 12 days before deciding they had no choice but surrender to the Japanese. They were taken to a POW camp where Bullwinkel was reunited with 31 nurses who had survived the sinking of SS Vyner Brooke. Sadly, Private Kingsley passed away from injuries sustained - leaving Bullwinkel the sole survivor of the Banka Island Massacre.

The surviving 32 Sisters endured 3 ½ years of brutality as prisoners of war on the island. On the only postcard sent home to her mother, Bullwinkel said 'My roving spirit has been somewhat checked". Bullwinkel knew she had to survive. She desperately had to share her story so fallen friends and colleagues wouldn't just be a number, bringing home the sheer magnitude of strength, courage and bravery she possessed.

The 65 nurses that were onboard the SS Vyner Brooke, only 24 souls returned home to Australia. Bullwinkel bravely gave evidence before the Tokyo war crimes trial in 1947, exposing one of the most barbaric war crimes of the second world war.

Vivian Bullwinkel survived a great tragedy and as a tribute to friends lost she rejoined the Citizen Military Forces in 1955, honouring fallen colleagues by serving on veteran, nursing and philanthropic committees. She served until 1970, retiring as Lieutenant Colonel in 1947. She became Director of Nursing at Melbourne's Fairfield Hospital until 1977 and in the same year she married Colonel F.W. Statham and moved to Perth.

50 years after the massacre, Bullwinkel returned to the beaches of Banka Island to unveil a shrine to the nurses who had not survived the war.    Vivian Bullwinkel passed away on 3 July 2000, aged 84. Her legacy however will live on forever thanks to her heroism, strength and determination.

An inspirational tribute to a life lived for the service of others. 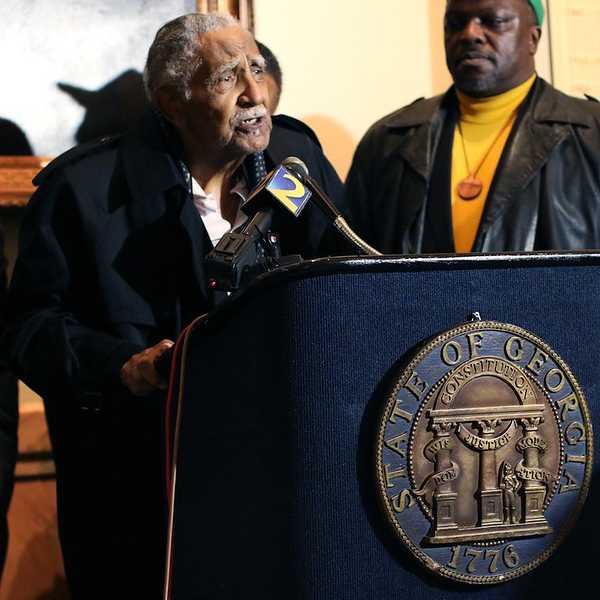