You can find the first edition of this collection here.

Rugby league fans will agree the game and its trick shots, tactics and philosophies balanced with sportsmanship, ambition and courage can take you places never before experienced or seen.

Whether you're playing the field, barracking inside a stadium or cheering in front of the TV, rugby league fuels a passion for the sport like no other.

For players of this hard-hitting contact sport, their ability to push themselves physically while juggling strategies, emotions and expectations is nothing short of impressive.

We pay tribute to another four legends of rugby league who not only encompass everything Phil Gould pleaded to the Blues back in 2014, but who also bravely played like no other, cementing themselves in the history books. 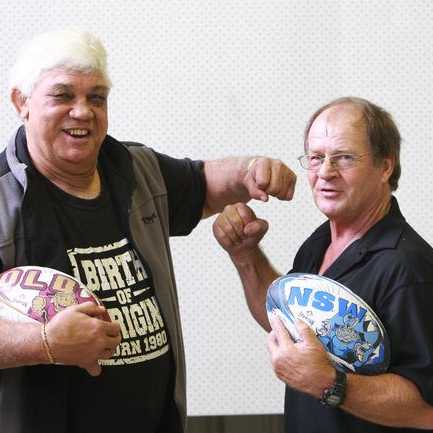 One of the game's original "Immortals", Fulton… or Bozo as he was nicknamed, was an Australian international rugby league player, coach and commentator.

Joining the Manly-Warringah Sea Eagles when he was 18, Fulton spent his entire 11 years with them playing only first grade.

Said to be able to single handedly turn the game around, Fulton won three premierships with Manly in the 1970s, captaining the last. On an impressive 35 occasions, he represented the Australian national side - seven times as captain and was in fact one of only two people (Meninga being the other) to have gone on four Kangaroo Tours.

Coaching first grade, Fulton led Manly to premiership victory in 1987 and 1996. In his later years he enjoyed being a radio commentator with 2GB.

Fulton had a competitive spirit that propelled him to great heights. He was inducted into the Sport Australia Hall of Fame in 1985, earned Member of the Order of Australia in 1994 "for service to rugby league football", Australia Sports Medal in 2000, inducted into the Australian Rugby League Hall of Fame in 2000, added to Australia's 100 Greatest Players (1908-2007) and was named as interchange player in Australian Rugby League Team of the Century announced in 2008.

"He had an opulent fusion of match-winning talents; speed of thought and foot; blended with a single-minded competitiveness." - Robert Smith.

John 'Chook' Raper was a lock forward who was famous for his low dives and a football instinct that nobody could train for. He was a marvellous tackler with incredible endurance.

Playing for St George from 1959, Chook played in eight premierships between 1959 and 1966 and played 33 Tests for Australia and three Kangaroo tours. With such legendary defence and ball skills he was acknowledged to be the best loose-forward the world had ever seen.

Chook's efforts in the second Test of the 1963 Swinton tour is said to be his masterpiece in which Australia dominated in a 50-12 victory. The game which was the first Australian Ashes win in fifty years saw him score the first seven tries in the opening 25 minutes.

A larger than life man - a larrikin, John Raper appeared in commercials, made a record and was a much loved guest on radio and TV. Higher accolades of course were honours: Member of the Order of the British Empire in 1985, Australian Test selector and representative of the New South Wales Rugby League appointed in 1988, Sport Australia Hall of Fame in 1985, Australian Rugby League Hall of Fame in 2002, Australia's 100 Greatest Players (1908-2007) in 2008 and Team of the Century in the same year.

''When Johnny Raper was born, they not only destroyed the mould, they pulped it. I rate him the finest footballer I have seen.'' - Frank Hyde.

Nicknamed 'Sticks', Provan was a second-row forward and captain-coach with the St George Dragons who played in 10 of the team's 11 successive grand final wins from 1956 to 1966.

A towering figure standing at 193cm, he represented the Australian national team from 1954 to 1960, playing 14 Tests and two World Cups.

Provan is the subject of one of the greatest images in rugby league history - The Gladiators. The photograph by John O'Gready of Provan and Summons was taken after the 1963 NSW Rugby League Premiership Grand Final between rivals Western Suburbs and St George. The game was played in a torrential downpour which meant the soaked SCG pitch became a mud pit which caked the players from head to toe in mud. At the end of the historic match which St George won, the captains from each team, a towering Norm Provan and a short Summons, embraced in appreciation of each other's almighty efforts!

His honesty, ambition, will to win, courage, dignity, modesty, pride in achievement, loyalty and fair play fitted him perfectly for the task.'' Ian Heads.

One of the most impressive point scorers in rugby league history during the 1930s, Brown was known as "the Bradman of league" for his incredible abilities on the field.

Overcoming a series of pretty horrific injuries as a child as well as losing all of his bodily hair due to illness at 18, Brown became one of league's greatest champions. With his trademark brown leather headgear, he smashed the Kangaroo tour point record with 285 points - a number unlikely ever to be achieved again.

Until the Clive Churchill Medal for best player in the Grand Final game was introduced in 1986, it was known as the Dave Brown Medal.

The powerfully built centre's stellar career saw his name inducted into the Australian Rugby League Hall of Fame in 2003 and Australia's 100 Greatest Players (1908-2007) in 2008.

Joining pre-WWII greats Dally Messenger and Frank Burge, Brown was named a Rugby League Immortal in 2018, alongside other legends Norm Provan and Mal Meninga. There is also a plaque commemorating his career hanging inside the Sydney Cricket Ground Walk of Honour.

''He was a master at backing up. If a ball was dropped he'd swoop on it like a shark homing in on a mackerel''. - Frank Hyde. 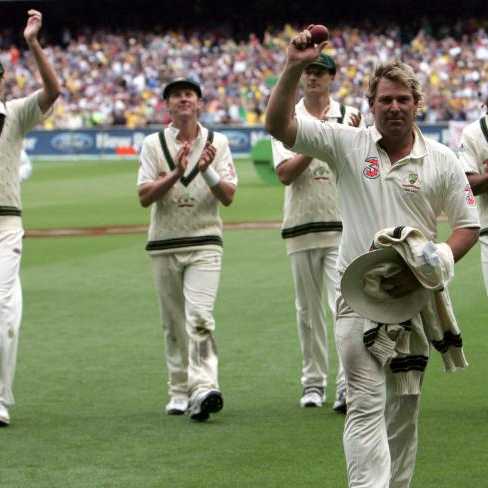 "I just play because I love playing and I try and take as many wickets as I can." We look back on the charismatic life of Shane Warne, in his own words. 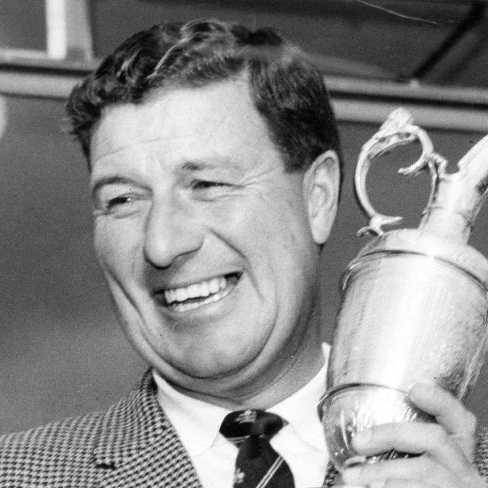