This month, the world mourns the loss of a kind and passionate soul who was dedicated to bettering the lives of women around the world. Ruth Bader Ginsburg passed away on the 18th of September 2020 from her metastatic pancreatic cancer at the age of 87. As a revolutionary and an icon in the field of Women's Rights, the impact she leaves behind will be felt by generations of women to come. As we mourn her passing, let us look back on the amazing life that she lead and reflect on her journey to becoming an icon of Women's Rights.

Ruth Bader Ginsburg was born on March 15, 1933 in the New York suburb of Brooklyn. After achieving high academic results in high school, Ginsburg would go onto college and graduate with a Bachelor of Arts. It was during this time she also met her husband, Martin D. Ginsburg, whom she married a month after her graduation. She began working for the Social Security Administration in Oklahoma but was demoted due to her having her first child in 1955.

Soon after the birth, Ginsburg would apply for, and begin studying at the prestigious Harvard Law School. She was one of only nine women in a class of five hundred students. Transferring to Columbia Law School in New York to be with her family, Ginsburg graduated first in her class in 1959.  Despite her academic success and qualifications, Ginsburg received no job offers when she graduated and, in a now famous event in 1960, Supreme Court Justice Felix Frankfurter rejected Ginsburg for a clerkship position due to her gender. An unfortunately all too common occurrence in her day. This did not deter her from continuing her career, and later in the year, the District Judge of New York, Edmund Louis Palmieri, accepted Ginsburg as a clerk. In 1963, Ginsburg began her career as a Law professor at Rutgers Law School. It was during this time that she travelled to Sweden and observed the many rights that women had in Sweden compared to the women in the United States. Soon after her visit to Sweden, Ginsburg shifted her focus towards the civil rights injustices that women faced in the United States, and in 1970 she co-founded the Women's Rights Law Reporter, which was the first Law journal that focused on women's rights. Between the years of 1972 and 1985, Ginsburg was involved in several influential legal cases regarding gender equality and women's rights. Susan Deller Ross, a professor at Georgetown University Law Centre, who also worked as a lawyer on sex-discrimination cases during this period, said of Ginsburg "The most important thing she did was persuade legislatures that they just couldn't write laws anymore that drew distinctions between men and women,".

In 1980 President Jimmy Carter nominated Ginsburg to sit on the United States Court of Appeals for the District of Columbia. By 1993, Ginsburg was nominated by President Bill Clinton to be an Associate Justice of the Supreme Court, the US equivalent to the Australian High Court. She was the second female and the first Jewish female justice of the Supreme Court. During her 40 years as a Supreme Court Justice, she was involved in a suite of major cases and continued to push for better women's rights and equality. In 1999, Ginsburg was diagnosed with colon cancer, the first of many bouts with cancer. During these bouts she never missed a day on the bench and was adamant about serving and fulfilling her duty. Unfortunately, it would be the most recent of these bouts that proved to difficult, and she would pass away in 2020.

Ginsburg's death has opened a vacancy on the Supreme Court six weeks before the 2020 Presidential election. Ginsburg dictated in a statement through her granddaughter Clara Spera days before her death, stating: "My most fervent wish is that I will not be replaced until a new President is installed." Since her death celebrities, politicians and citizens alike have all been sending their tributes. Former Australian Prime Minister Julia Gillard took to Twitter to pay her tribute saying, "Ruth Bader Ginsburg's intellect, wise words and determination to achieve gender equality shined throughout her long life of achievement. She inspired women around the world to do more and fight harder. Ginsburg will be missed but her legacy endures." 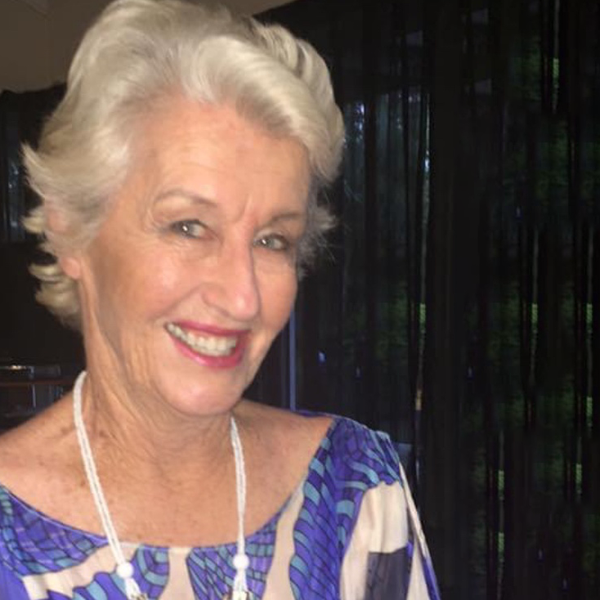 Although she may have left this world, Ruth Bader Ginsburg left it in a much better place than when she entered it. Her legacy and the impact of her long life and career will be felt by generations of women. She was instrumental in women gaining the right to financial independence and with employers no longer being able to discriminate against employees based on gender. These reforms have and will continue to improve the lives of women, and these are only two out of a library list of reforms that Ruth Bader Ginsburg was instrumental in achieving. She may be gone, but her legacy will not be forgotten.

"To make life a little better for people less fortunate than you, that's what I think a meaningful life is. One lives not just for oneself but for one's community." - RBG 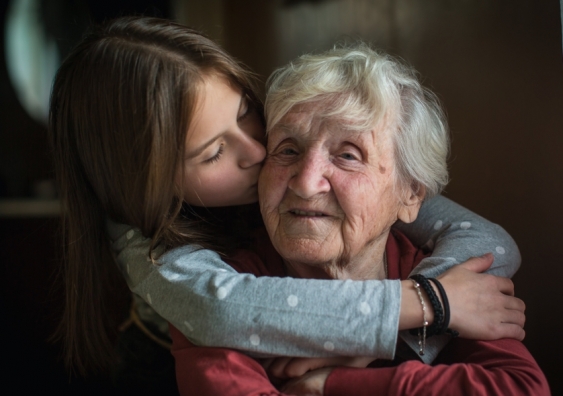 Graham was born in Victoria. He had an older brother Bill and sister Joan. He attended Camberwell High School and made friends there whom he stayed in touch... 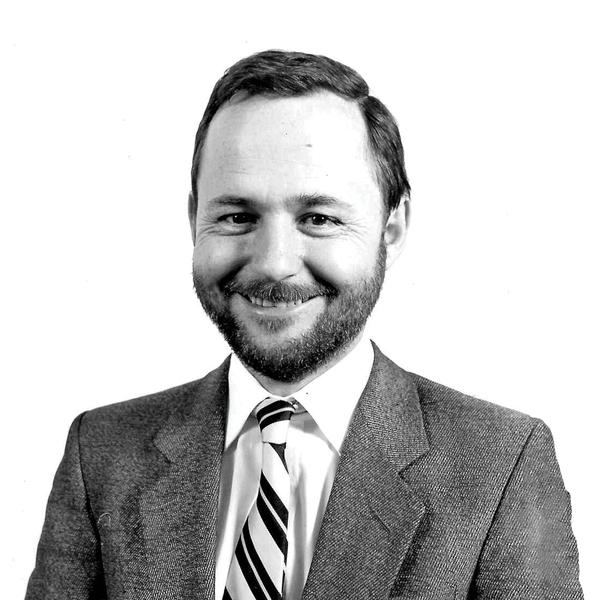 For Dr Ian Douglas Steven his passions for healing, learning and adventure made every one of his 75 years a reason to celebrate. 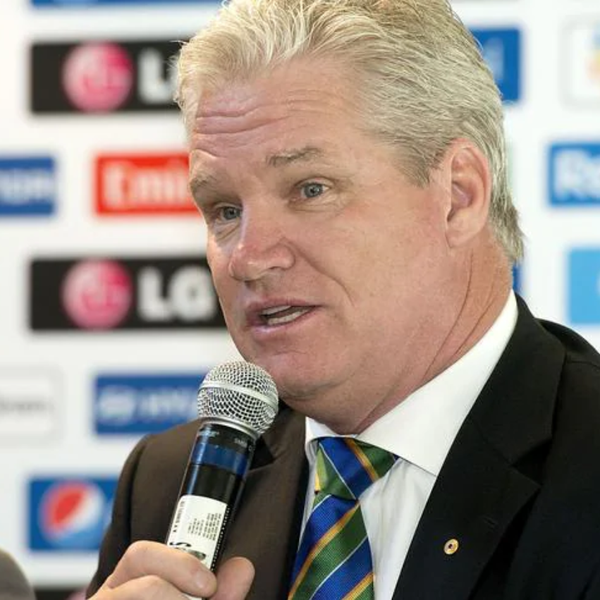