When 2nd Lieutenant Samuel John Morgan signed up to fight in the Great War, he would receive his promotion to Captain, but his achievement would be short-lived.

Samuel was the only son of Samuel John and Lucy Gough, born in Ballarat into a family of sisters, raised in both Maryborough and Ipswich. Young Samuel followed in his father's footsteps when he went to Engineers College in Ipswich for four years. He passed in 1910 with credits.

His father had studied locomotive engineering at the Geelong Grammar School and was the first foreman at Walkers Ltd. Samuel Sr supervised the construction of the first locomotives manufactured by the company. He had joined the railway service at the turn of the century, arrived in Ipswich and retired 20 years later as locomotive inspector for the southern division.

When Samuel Jr signed up in 1915 for the Great War he was an engineering draftsman and assigned to the 26th Battalion as a signals officer.   When the troop ship HMAT Ascanius left Australia for the war on 29th June 1915, Samuel was on board ready to defend his country. Samuel Senior and Lucy knew there was the possibility they would never see their only son again. 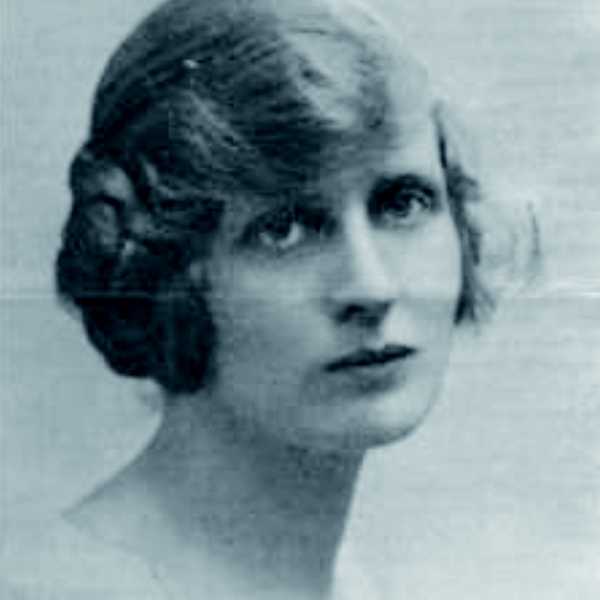 After three months on the ship and training in Egypt, Samuel found himself in Gallipoli. While there, the 26th Battalion played a purely defensive role, eventually withdrawing from the peninsula on 12 December. The Battalion returned to Egypt for a short stint then headed to France. Samuel fought his first major battle at Pozieres and then again in the Somme Valley. By this time he had been promoted to Captain.

On the morning of 5th November 1916, the 26th found themselves in Cobham Trenches at Flers. Despite Winter still being a month away, the cold had set in, along with the rain and mud in this northern hemisphere hellhole. Samuel was readying himself for an attack on the German trenches. As the time ticked closer to the signal to charge, he may have thought about his parents and sisters back in Ipswich. His hands may have been sweaty as they rested on his gun and his heart beat faster.

It was 7am. There was the signal. They were over the trenches with Samuel leading his men. The going was slow to the enemy's trenches, thanks to the energy-sucking mud. Major Robinson, in a letter back to Samuel's parents, described the scene:

"...the route was almost impassable, so much so, it was quite impossible to move at a pace much faster than a mile an hour. The attack was launched and although your son was wounded on the way across, he continued until the objective was reached when he handed over the command and attempted to return. Unfortunately, he was hit in the stomach by schrapnel just before reaching our lines."

Samuel was assisted off the battle field and taken to the aid station. He died the next day from his wounds. He was known as 'Sammy' to his peers and was considered an excellent soldier, popular with both officers and his men alike. General Birdwood, who would later be promoted to Field Marshal, was in command of the Australian corps through most of the Great War. He wrote a personal letter to Samuel's parents, expressing his sympathy.

"Being an only son, I know how much worse this must make it for you...".

Samuel was also mentioned in despatches from General Douglas Haig on his excellent soldiering and bravery. High praise indeed.

Samuel was buried in Dartmoor Cemetery, France, a world away from the graves of his parents who now lie together in Ipswich General Cemetery, after they passed away in the 1930s. 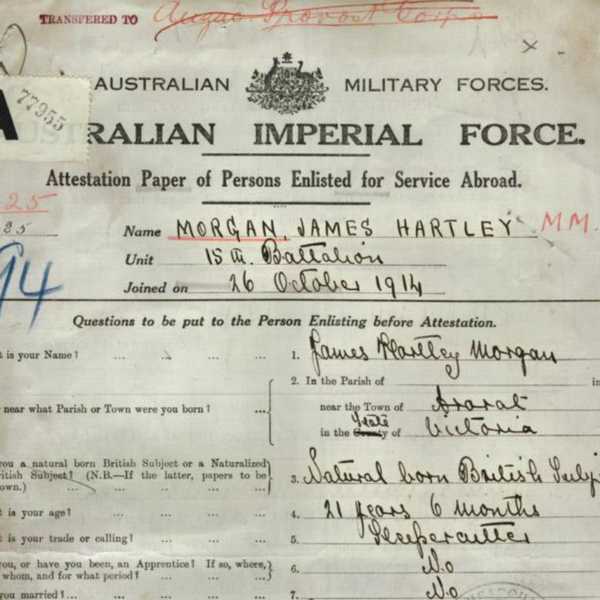 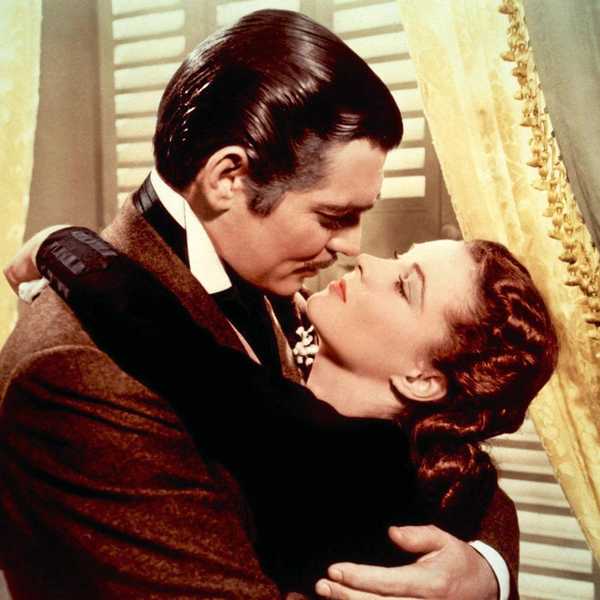