Jeannie Taylor stood at only 5 foot (153cm) as an adult, but her strength, energy and determination were her greatest legacies. She is better known as Mrs Aeneas Gunn, author of We of the Never-Never. While it was written as a novel, it was actually a recreation of true events in her life. While the names of the main characters were fictionalised to hide the identity of the people in the story, her husband Aeneas will always hold the name of 'The Maluka', while she is obviously 'The Little Missus'.

Born in Melbourne on 5 June, 1870, Jeannie Taylor was the fifth child of Thomas Johnstone Taylor and Anna Lush. Thomas was an ordained Baptist minister and served at Sandhurst and Melbourne. Writing must, however, have been in the blood, as 12 years leading up to his death in 1909 he was on staff at the Argus newspaper.

Jeannie received an education, firstly through her mother at home, and then she would matriculate from the University of Melbourne. In 1889, she and her sisters opened Rolyat School at the family home in Hawthorn. Shortly after the school closed, Jeannie met Aeneas James Gunn, eight years her senior. He was also a child of a minister, son of Reverend Peter Gunn who had migrated from Scotland in 1841, to minister to the Gaelic settlers around Melbourne.

The young couple met when Aeneas was running the Prahran Free Library and writing articles for the Prahran Telegraph. His true passion, however, lay in the wilds of northern tropical Australia and that was where he had spent most of his time in the 1890s. He and cousin Joseph Bradshaw had helped to establish sheep and cattle stations on the Prince Regent and Victoria rivers. As an explorer he had travelled the coast by sea and contributed his findings to scientific and geographical journals. In 1895, Aeneas was elected a fellow of the Royal Geographical Society in London.

Just before marrying Jeannie, Aeneas had become a partner in Elsey cattle station on the Roper River, around 483km south of Darwin. In January 1902, only two days into their marriage, the couple sailed for Port Darwin, where Aeneas was to take up the role as station manager of Elsey. 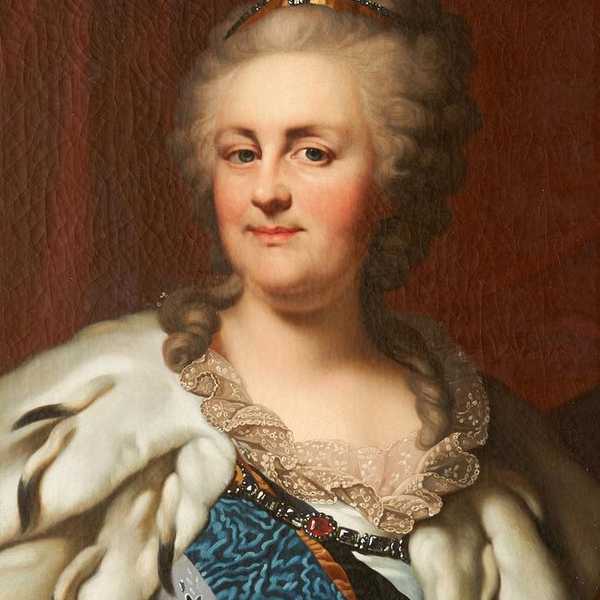 Jeannie's true grit shone through when, despite being told she would be 'out of place' in such harsh country, she insisted on accompanying her husband. Her bravery on such a rough journey, her sense of humour and fine horsemanship eventually won her admirers and friends amongst the stockmen.

Tragedy struck only 13 months into their tropical outback adventure when Aeneas contracted malarial dysentery in 1903. He died in March and by April, Jeannie had left to return to Melbourne, where she lived with her father.

Jeannie's experiences never left her and she wrote two books that would make her famous, not only in the literary world, but throughout history. Her friends, who had read her letters and heard her tell stories to their children, encouraged her to put pen to paper which she did, writing The Little Black Princess: a True Tale of life in the Never-Never Land. It was the story about Bett-Bett, an Aboriginal child at Elsey. We of the Never-Never followed in 1908.

They would be her only two books published while she was alive, but by 1931 Jeannie was ranked third among Australian novelists after Marcus Clarke and Rolf Boldrewood. Her husband's death didn't deter her from travelling overseas in 1909-1912 and during the Great War she was active in welfare work for soldiers, ex-servicemen and their families. She became patron of many fund-raising activities especially for the ex-soldiers in the Monbulk region of Victoria. In 1939 she was awarded an OBE in recognition of her services to Australian Literature and to the disabled soldiers and their dependents.

In 1948 Jeannie began working on a book, recording all the details of the volunteers from Monbulk who had served in the Boer War, the Boxer Rebellion and World War One. Her completed manuscript was presented to the Monbulk RSL in 1953 and called My Boys - A book of Remembrance, published for the first time in 2000.

Jeannie died on 9th June, 1961 and is buried in Melbourne General Cemetery. A plaque at her husband's grave at Elsey cemetery is a reminder of how this tiny school teacher brought the lives and day to day activities of those who dwelled in the northern tropics into the Australian heritage mindset. 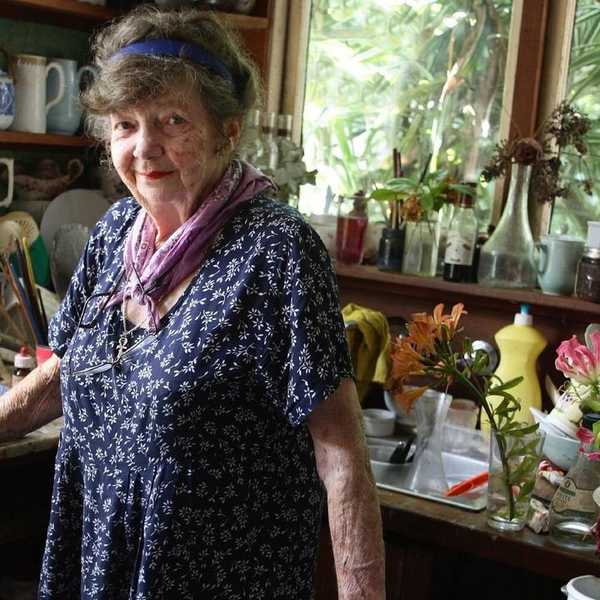 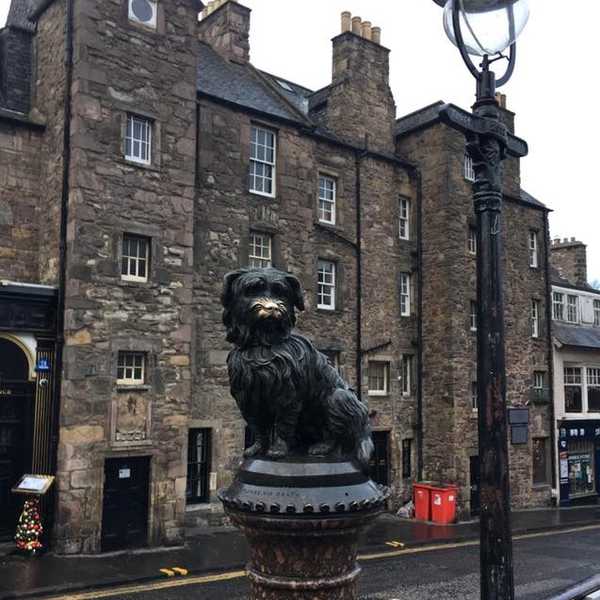 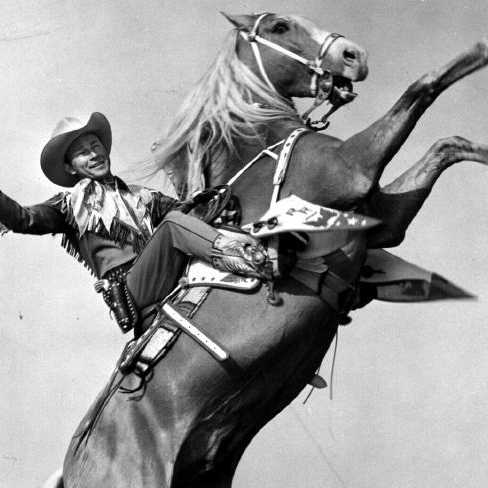