There are few people on earth who haven't heard a Queen song or know of Freddie Mercury. From humble beginnings, the charismatic performer changed the world with his incredible stage presence and life story, immortalised in the 2018 biopic Bohemian Rhapsody. On this day, 29 years since he passed, we look back at the incredible life and achievements of Freddie Mercury.

Freddie Mercury (born Farrokh Bulsata) was born in Zanzibar on the 5th of September, 1946, to Zoroastrian parents Bomi and Jer Bulsara of Persian descent. Mercury was the eldest of two siblings, including his younger sister, Kashmira. Mercury was born to be a star, with his famous toothy grin caused by four extra teeth growing in the back of his mouth, which Mercury believed was the cause behind his astonishing four-octave vocal range.

Mercury first began learning to play piano at eight years old in a boarding school in Mumbai, then known as Bombay, India. Not long after, he joined his very first band, named the Hectics. This was short-lived, as Mercury returned to Zanzibar in 1963. Due to the violent revolution, his family fled to London in 1964, where Mercury studied at the Ealing College of Art. After befriending a number of musicians while in college, he joined his second band, Ibex, in 1969. He would go on to perform in a number of different bands before uniting with Brian May, Roger Taylor and John Deacon, who would eventually form Queen.

The legendary rise of Queen

Mercury met Taylor and May in the 60's, around the time he moved to London, to form the band Smile, with a number of other bandmates that would come and go. They did not meet Deacon until 1971, when they then became Queen and played together for the first time in June of the same year. Around this time, he legally changed his surname to Mercury. 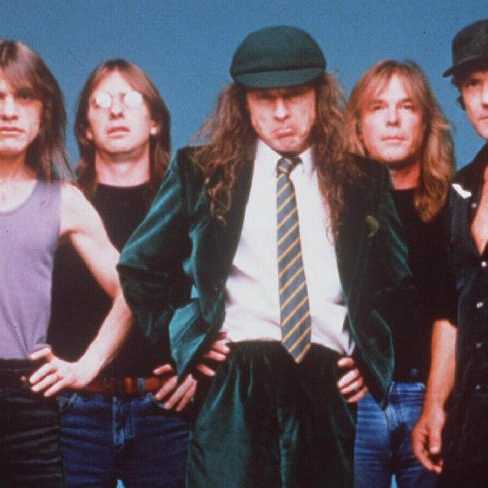 The band had gained some traction before the release of their first, self-titled album, Queen. While the album was a critical success, it failed to gain much mainstream popularity. Before the release of their second album, Queen II, the band performed in the Sunbury Pop Festival in Australia in 1974. They were met with taunting by the audience who were less than impressed by the band. Mercury refused to let it affect him, proclaiming on departure that "when we come back to Australia, Queen will be the biggest band in the world!"

Queen II was released months later, and became the first Queen album to chart in the UK, reaching number five. At the time, the album received a mixed response from critics, but it would later go on to become one of the most memorable albums that they would produce, appearing in the book 1001 Albums You Must Hear Before You Die.

Queen's music finally caught on with their third album, Sheer Heart Attack, which included their first hit single, Killer Queen. The infamous single allowed the band to penetrate the United States, reaching number 12 on the Billboard charts. It was while recording their fourth album, A Night at the Opera, that Queen would be catapulted to legendary status. EMI Records initially refused to release Bohemian Rhapsody, citing that it was far too long at 5 minutes and 55 seconds. After Mercury gave a promotional copy of the single to his advisor and close friend, radio DJ Kenny Everett, it was played on the radio fourteen times in a single weekend, even after Mercury asked him not to. The song became so popular that audiences demanded for it be released, and EMI obliged. Bohemian Rhapsody stayed at number one in the UK for 9 weeks, and became one of the best-selling singles of all time and has also been regularly named as one of the best songs of all time.

The band's legacy would continue to evolve over the late 70's and early 80's, with albums Day at the Races (1976), News of the World (1978), The Game (1980) and The Works (1984) all seeing success. While their album sales would begin to decline over time, Queen always drew enormous crowds all around the world. None of their performances would live on as infamously as their outstanding performance in Live Aid in 1985. During this performance, Mercury demonstrated his famous showmanship. He knew how to connect with audiences with his grandiose costumes, strutting around the stage and involving his audiences in his performances. People often remark that his larger than life performance style knows no equal to this day.

Mercury revelled in his band's success, allowing the regal influences of Queen to ooze into his luxurious personal life. He was a connoisseur of champagne and art, and threw elaborate and lavish parties for himself and his friends. For the most part, Mercury kept his personal relationships private, but was open about his sexuality. He met Mary Austin in 1969 at age 24, and quickly began to date. Mercury proposed to Austin in 1973, but the engagement was soon called off after Mercury revealed his bisexuality. They remained close throughout Mercury's life, with Austin caring for Mercury throughout his illness and Mercury bequeathing the majority of his estate to Austin on his untimely death. In the 1980's, Mercury met Irish hairdresser Jim Hutton in a nightclub. Hutton initially turned Mercury down, but the pair reunited a year and a half later and remained together until the end of Mercury's life.

By the late 80s, Mercury began to retreat from public life, with his reluctance to tour or promote the Queen album Innuendo in 1991 sparking rumours of possible health complications. Despite his health issues, Mercury would go on to work on a posthumous release, 1995's Made In Heaven, the last album that the band would release with all of their original members.

On November the 23rd, 1991, Mercury released a statement, confirming the worst fears of his beloved fans - that he had been tested positive for HIV and AIDS. The very next day, Mercury would pass away in his London mansion, aged just 45 years old.

In honour of his memory, and to raise awareness for the disease that took Mercury from us too soon, the Freddie Mercury Tribute Concert was held in Wembley Stadium in 1992. The concert drew famous acts such as Elton John, Def Leppard, Metallica, Guns N' Roses, David Bowie, George Michael, Seal, Paul Young, Liza Minnelli and many more. Actress Elizabeth Taylor gave a speech at the concert paying tribute to Mercury and remarking on his untimely passing, saying, "Freddie Mercury, an extraordinary rock star who rushed across our cultural landscape like a comet shooting across the sky... The bright light of his talent exhilarates us even now that his life has been so cruelly extinguished, it needn't have happened, it shouldn't have happened. Please let's not [let] it happen again." His band mates also paid tribute to Mercury, with Roger Taylor saying, "No-one really knew Freddie. He was shy, gentle and kind. He wasn't the person he put over on stage." Brain May referred to his lost friend by saying, "Lover of life. Singer of songs." Recently, Mercury was immortalised on film, with actor Rami Malek portraying the super star in the 2018 film Bohemian Rhapsody.

Mercury redefined stardom, showmanship and the art of performance, and continues to inspire generations upon generations of musicians from across genres and the world. His larger than life personality, stage presence and charisma will live on in immortality, just as his classic songs do.

"The most important thing is to live a fabulous life. As long as it's fabulous I don't care how long it is." - Freddie Mercury 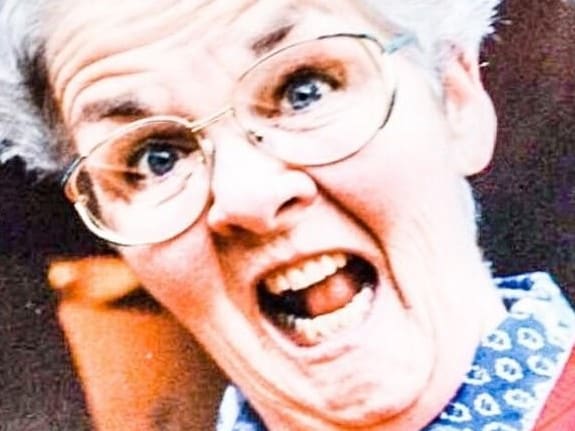 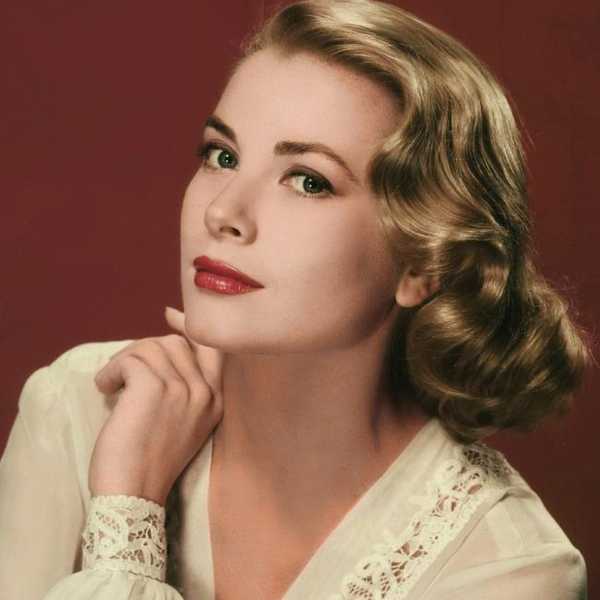 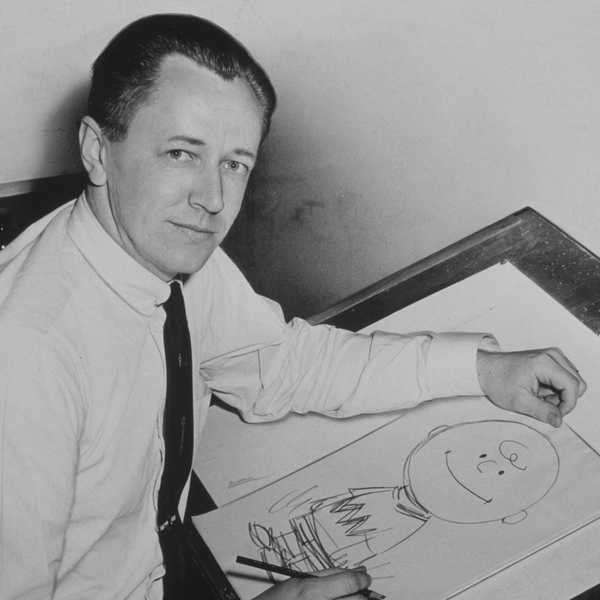 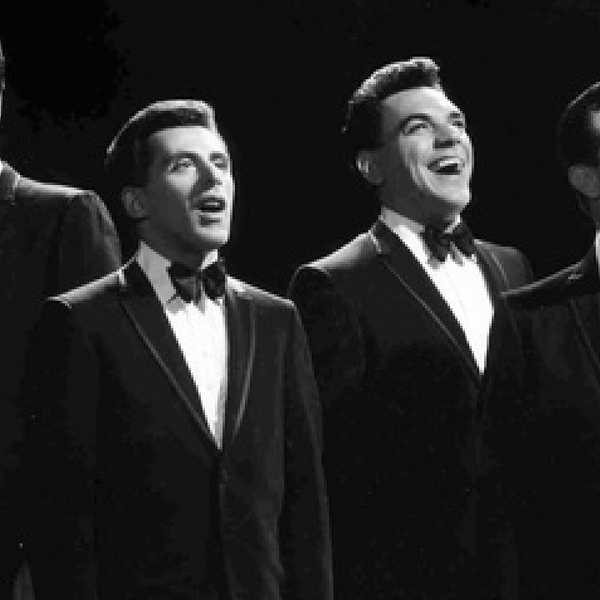 Legends of music live on forever in the hearts of their fans and in their melodies.