The iconic guitarist and co-founder of Van Halen lost his lengthy battle with the illness on Tuesday at St John's Hospital in Santa Monica, California.

TMZ reports his wife of 11 years, Janie, was by his side, as well as his brother and Van Halen drummer Alex, and son, Wolfgang.

Doctors reportedly discovered his throat cancer had moved to his brain and other organs in the last week.

Wolfgang, 29, who is the bassist for Van Halen, announced the news on Twitter, saying Eddie was the "best father I could ever ask for".

Eddie has been battling throat cancer for more than 10 years however it was only revealed last year.

Eddie and Alex Van Halen formed the legendary band in 1972, and were offered a recording contract by Warner Bros. Records in 1977.

By the early 1980s, Van Halen was one of the most successful rock acts of the time, with their album 1984 going five-times platinum thanks to hits like Jump, Panama and I'll Wait.

In January 2007, Van Halen was inducted into the Rock and Roll Hall of Fame.

Eddie's guitar style has had a significant influence on the music industry, with the rocker launching the two-handed tapping technique into the mainstream in the late '70s.

He also performed the epic guitar solo in Michael Jackson's smash 1982 hit, Beat It, though at the time did it uncredited and for nothing but a case of beer.

"I did it as a favour", Eddie later admitted. "I was a complete fool, according to the rest of the band, our manager and everyone else. I was not used. I knew what I was doing - I don't do something unless I want to do it."

This was originally published as "Eddie Van Halen dead at 65 from throat cancer". 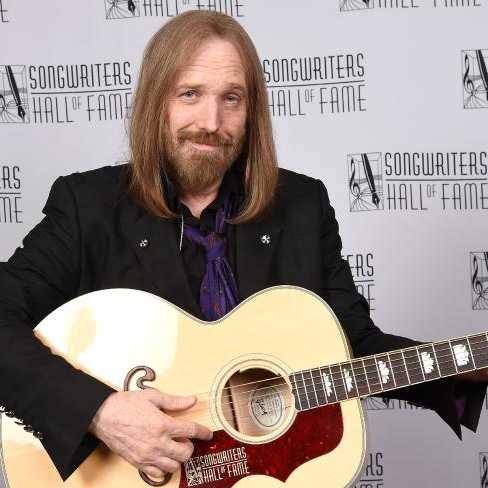