When Enid Lyons made her maiden speech in Parliament in 1943, it was not lost on either her or her colleagues, the historic moment she was initiating. In fact, Enid was in no way ready to deny the fact she was the first woman to address the House, bringing her own unique perspective and she told them as much:

"…because I am a woman, and cannot divest myself of those qualities that are inherent in my sex, and because every one of us speaks broadly in the terms of one's own experience, honorable members will have to become accustomed to the application of the homely metaphors of the kitchen rather than those of the operating theatre, the workshop, or the farm."

After all, it was only 41 years since women had been given the right to vote in Australia, and here was a woman, a mother of 12 and a widow standing in the hallowed halls of the country's legislative heart, prepared to work for her constituents for the next three years.

Enid Muriel Burnell was born in 1897 at Duck River (Smithton), Tasmania to William and Eliza (nee Taggett) and showed an early dramatic talent in her school concerts. Her mother sent Enid to elocution lessons and encouraged her to perform whenever there was an audience. Further education for Enid and her sisters was supported at the Training College in Hobart. Their mother would take them to State parliament where, as a 15 year old, Enid met Joseph Aloysius Lyons, the Labor member for the State seat of Wilmot. 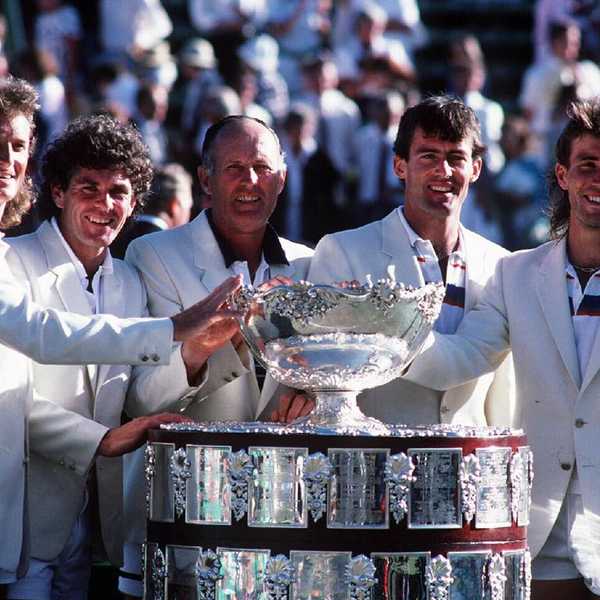 In 1914 Joe Lyons became State treasurer and minister for education just as Enid was posted to Burnie State School as a junior teacher. They stayed in contact and it wasn't long before Joe proposed to the young teacher, 17 years his junior. Enid was an active member of the Methodist church but chose to receive instruction in the Catholic faith from Fr T. J. O'Donnell, parish priest at Stanley, and she was received into the Catholic Church on 25 March 1915. The politician and the teacher were married a month later in Wynyard, Tasmania.

Even in the early days as a politician's wife, Enid played a leading part in election campaigns and reached out to women voters, talking to them in terms of 'pots and pans' and children's needs. Joe became Tasmanian premier in 1923 and Enid stood for the seat of Denison in the 1925 elections. She lost by only 60 votes.

The campaign had been run throughout a whooping cough epidemic which affected 5 of her children. Enid then had to deal with the death of her 10 month old baby from pneumonia.

Joe entered Federal politics in 1929 as member of the Federal seat of Wilmot (later abolished and reconfigured to be called the Division of Lyons in honour of both Joe and Enid) and was away from home more often. This didn't stop Enid from being involved in his political career. She strongly advocated his break with the Australian Labor Party in 1931 and his subsequent involvement with the embryonic United Australia Party.

Fellow UAP member, Robert Menzies complained that Enid was stealing the limelight when, while pregnant, she joined the team that carried the UAP's message around the nation. At each city Enid addressed the main meeting as well as supplementary women's meetings likening her relationship with Joe as a partnership in a bridge game.

In January 1932, Joe became Prime Minister and claimed whatever honours or distinctions that came were 'ours not mine', when he wrote to tell Enid of his promotion. Enid lived life as wife of the Prime Minister at a 'killing pace', touring the country and averaging three speeches per week. One time she made ten speeches in twelve hours.

In 1933 Enid gave birth to her twelfth and last child and continued to support her husband, even accompanying him on official visits to England in 1935 and 1937. At the Lodge she lived frugally, entertaining rarely and serving her large family simple, wholesome meals.  She herself was seen by a reporter as 'wholesome' in 'a comfortable brown-flecked tweed suit, sensible, cosy'.

Joe died on 7 April, 1939, causing Enid to slide into depression until her daughter noted the local federal member was retiring. Enid was encouraged to stand for the seat, and this time she won the federal seat of Darwin in Tasmania. At the same election, Dorothy Tangney was elected as a Labor Senator for Western Australia, the nation's first woman Senator.

Enid found herself as the first Australian woman to address the House of Representatives on the issues of concern to her. She spoke on social security, the declining birth rate, the need for an extension of child endowment, housing, the family, and the importance of looking ahead to post-war policies. Her oratory skills were renowned and her early elocution lessons kept her in good stead.

During her term in office, Enid spoke on pensions and benefits, housing, clothing, baby foods, child endowment, domestic economy, maternity services, discrimination against married women in the workforce, the plight of housewives, service women's pay, widows' pensions and the nationality of married women. She was also a capable representative for Tasmania debating on issues such the aluminium industry, air and shipping services to the island, and agricultural development.  She also spoke on a variety of national issues including atomic energy, finance, population, industry, arbitration, social services, immigration and international affairs.

Enid saw herself not just as a woman but as a citizen, who had been voted with the responsibility of representing her constituents. She was made a Dame Grand Cross of the Order of the British Empire (GBE) in the Coronation Honours of 1937.

Later in life, Enid became a newspaper columnist, commissioner of the ABC and remained active in public life, promoting family and women's issues. She published three volumes of her memoirs and in 1980 Enid was made a Dame of the Order of Australia, the second woman to receive the honour. She is the first Australian woman to receive damehoods in different orders.

In 1981 Enid died and was given a state funeral in Devonport, Tasmania. She is buried next to Joe at Mersey Vale Lawn Cemetery. 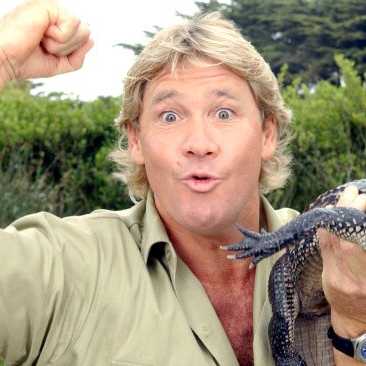 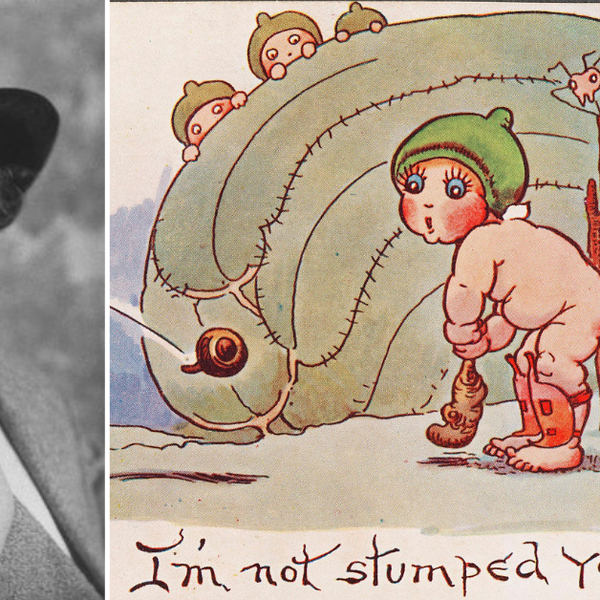 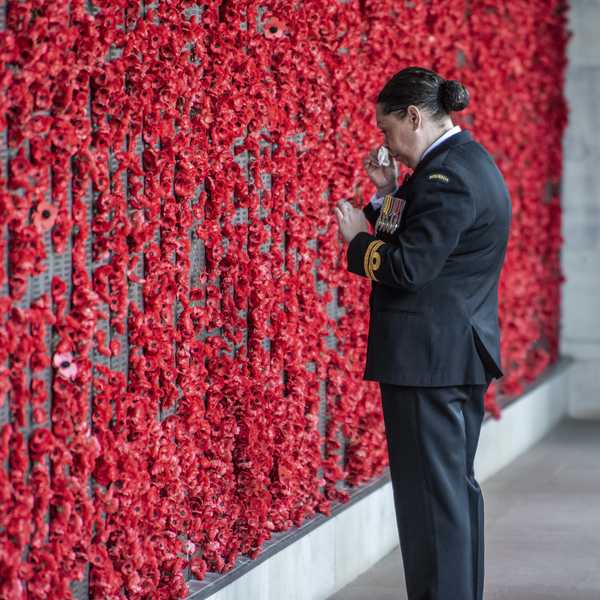 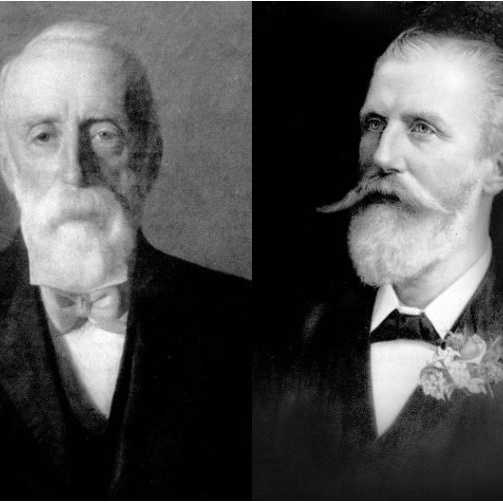 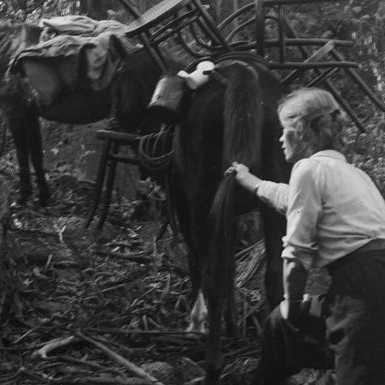